Last Friday I finally got to make use of my day off and hit the tar on my treadly. With the MS Gong ride coming up, a more serious bit of training was called for other than a dash up Black Mountain or the “long way” home from work. So I mapped out a route that would take me from my neighborhood to Cotter dam and back over some pretty hilly terrain.

It was a great ride. 65K’s in just under four hours with full panniers. Not only was I pleased with the physical aspect, but the scenery was nice too.

One downside of the route was the abundance of road-kill. There were some sections where the stench of rotting carcasses didn’t seem to leave the air as I continually passed dead kangaroos and wombats. 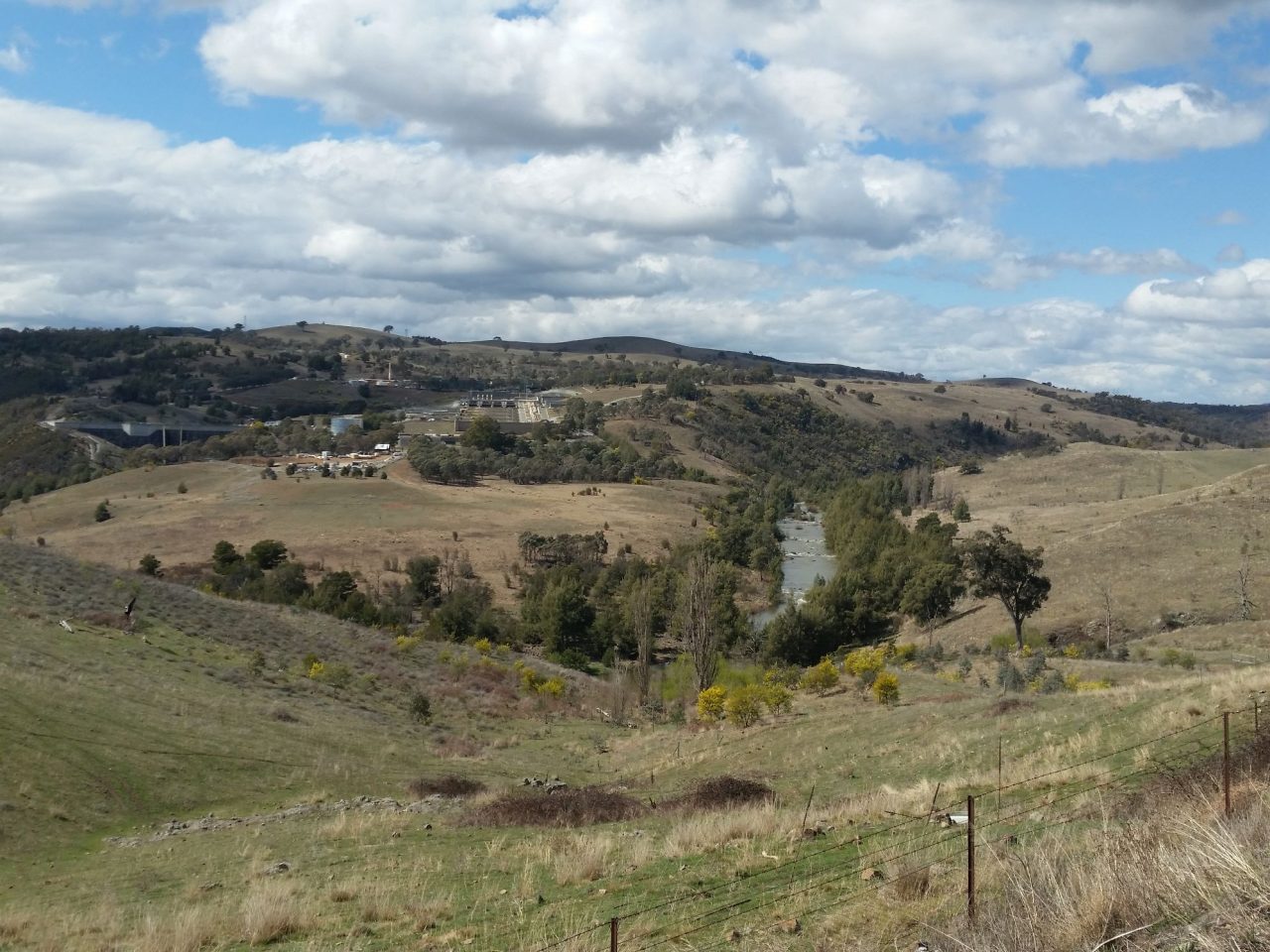 If I were to change one thing, it would be to have done the route anti-clockwise. It seemed that all of the hills were on the last half of the ride. Funnily enough, I saw heaps of road cyclists heading in the opposite direction along the whole route!
Next ride is along the Centenary Trail on my 1976 Raleigh Grand Prix. Bound to be a tale of woe I’m sure.