The other weekend it was fathers day in Aus, so as a treat we decided we’d visit somewhere special for the day. TW had been told of a medieval town called Clisson a short train ride from here. I turned out to be a real treat. Far from being overrun by tourists as you might imagine, Clisson was tranquil and picturesque. We toured the old castle and wandered the streets marveling at a city that is several hundred years older than European settlement in Aus. The castle itself has stood (in one form or another) for nearly a thousand years. We finished the day off with lunch at a cafe and a bottle of traditional Breton cider – somewhat of an acquired taste, but none the less enjoyable. 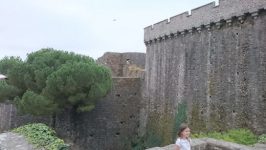 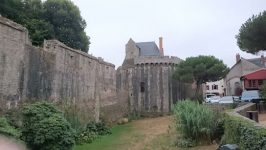 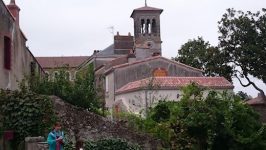 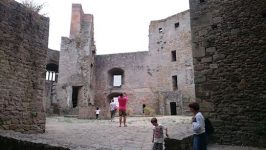 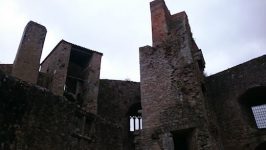 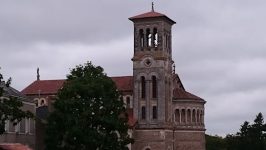 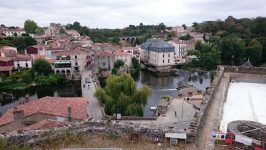 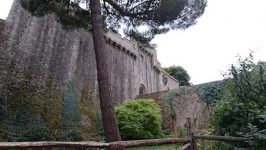 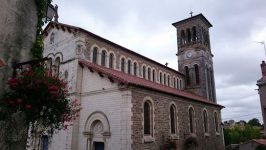 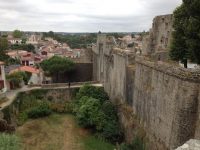 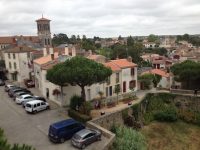 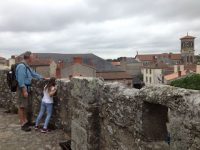 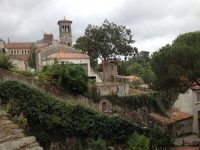